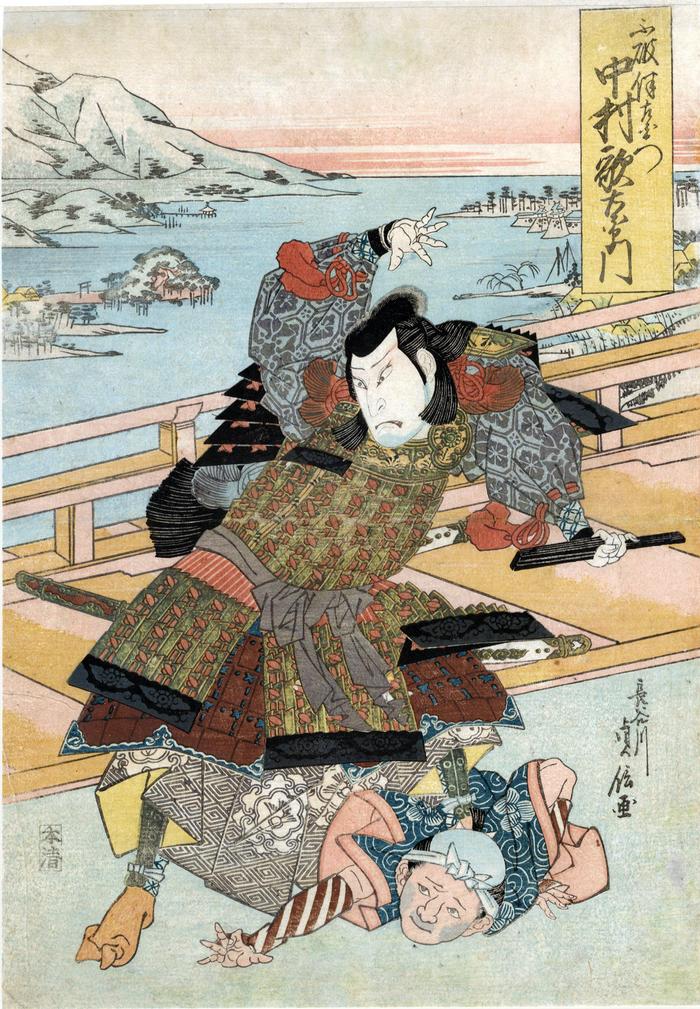 W. Michael Kelsey in his review of a book by Susan Matisoff, The Legend of Semimaru, Blind Musician of Japan, compares the story about Semimaru and the Monogusa Tarō.

...the Muromachi story "Monogusa Taro" provides the same general pattern found in the Semimaru tales, with the exception of blindness: both are characters scorned by the world at large, both have considerable talents, both are ultimately recognized as children of Emperors, and both become deities. Many Japanese tales concern children with abnormal physical characteristics who are eventually revealed as deities and/or imperial descendant...

The term monogusa (物臭) in the title means 'lazy person'.

About the Monogusa Tarō theme

R. Keller Kimbrough wrote: "20th-century scholars in particular have been fascinated by the work's humor, subversive tone, and apparent religious subtext, not to mention the extraordinary laziness and cunning of its indomitable protagonist.' Modem critical controversies have concerned a variety of issues, including Lazy Tarō's sudden and seemingly inexplicable transformation from an indolent loafer, too lazy to earn a living, to a quick-witted hustler who achieves the heights of worldly success. In addition, scholars have questioned the story's seemingly problematic relationship to the otogizoshi sub-genre of honji-mono 本地物 tales of the difficult human lives of deities, buddhas, and bodhisattvas, since it is abruptly and unnaturally revealed at the story's conclusion that Lazy Tarō and his wife were actually human manifestations of the deities of Otaga and Asai, the identities of which are unknown." Lazy Tarō himself, as Virginia Skord has explained, has been variously celebrated "as an exemplar of the fresh spirit of the late medieval period, as a heroic god in the syncretic Shinto-Buddhist pantheon, as a contemporary peasant hero, and even as an entirely new character type on the stage of Japanese narrative literature: the self-made man unashamed of his humble origins."'

Elsewhere, Kimbrough in describing another version of the tale notes: "...it is revealed near the end of the tale that he is in fact a son of exiled nobility - a grandchild of Emperor Ninmei, no less - who was bestowed upon his parents in response to their prayers to the statue of Amida Buddha at Zenkaji Temple. Raised by those parents in Shinano Province until the age of three, Lazy Tarō enjoys both the fruits of an early education and direct descent from the imperial line, by which poetic prowess, as a kind of courtly virtue par excellence, is a birthright of sort."

And, of course, there are other versions, not to mention the kabuki version referenced here. We don't know for sure, but perhaps this is the play composed by Nagawa Shimesuke I (初代奈川七五三助: 1754-1814) or a variant thereof.
Honya Seishichi (本屋清七) (publisher)
Kyōto-Osaka prints (kamigata-e - 上方絵) (genre)
actor prints (yakusha-e - 役者絵) (genre)
Nakamura Utaemon III 三代目中村歌右衛門 (actor)